LEARN IN YOUR LANGUAGE

Rabbi Chay Amar is fluent in many languages. He gives lectures and classes in various languages which have made him a unique and versatile teacher.

As a native of Montreal Canada, both English and French were the languages spoken, while Hebrew became the language spoken when Rabbi Chay grew up in Israel. Having lived many years in Miami where Spanish is a popular language, Rabbi Chay has learned and is fluent in Spanish as well. 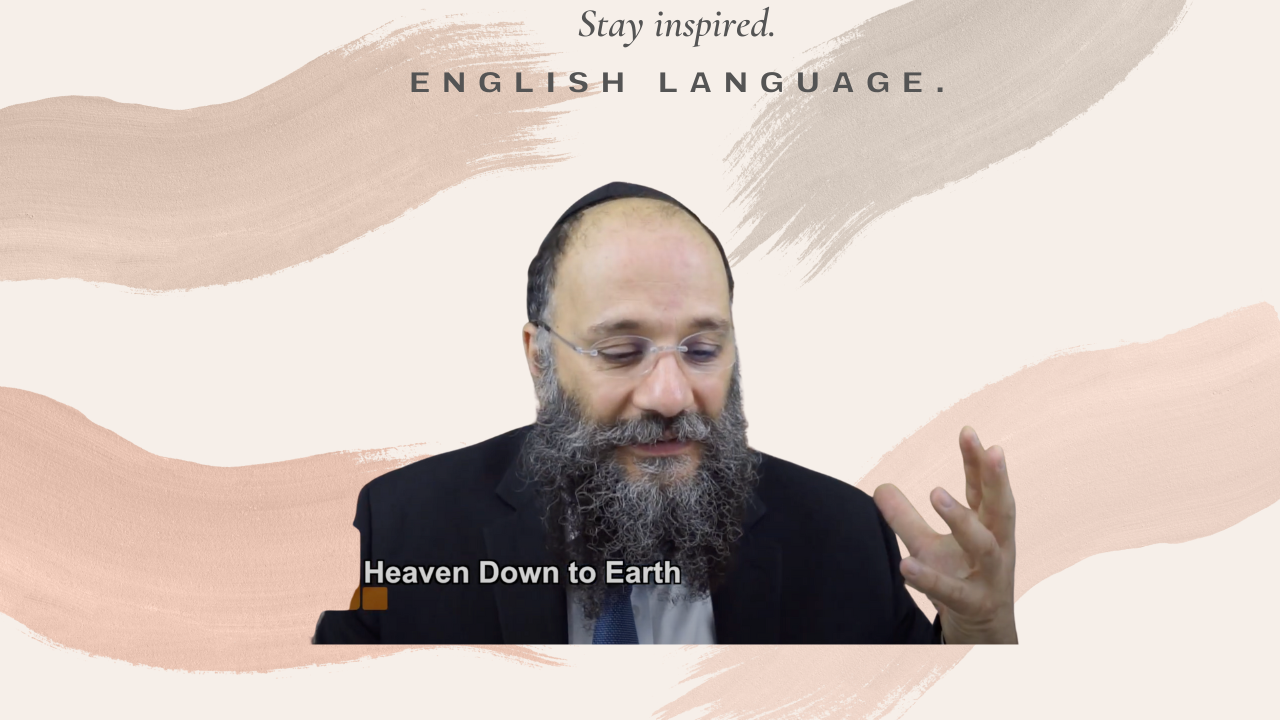 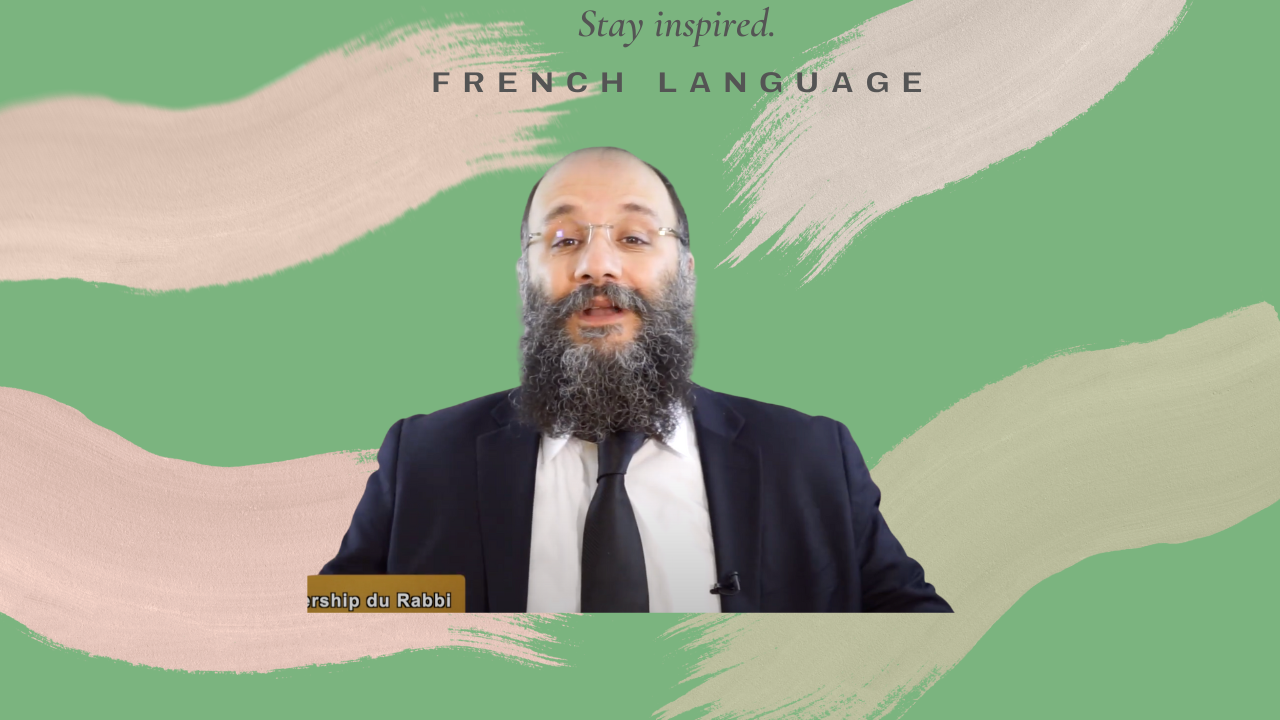 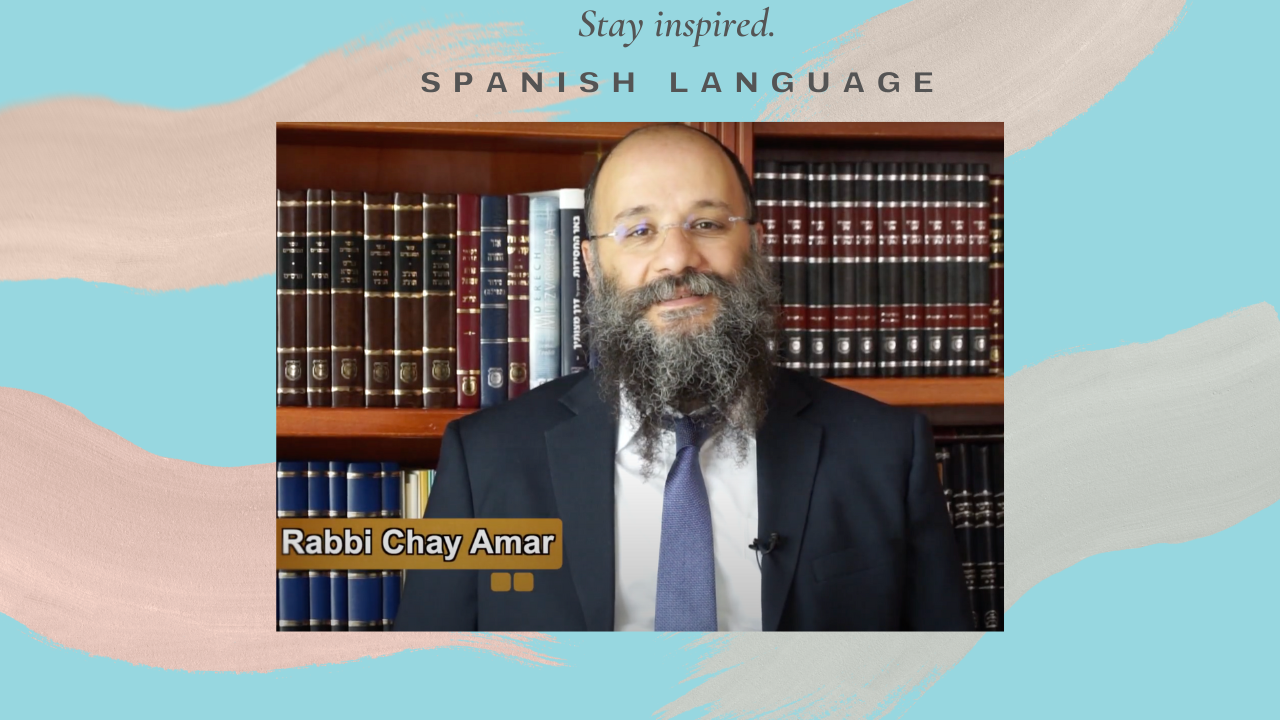